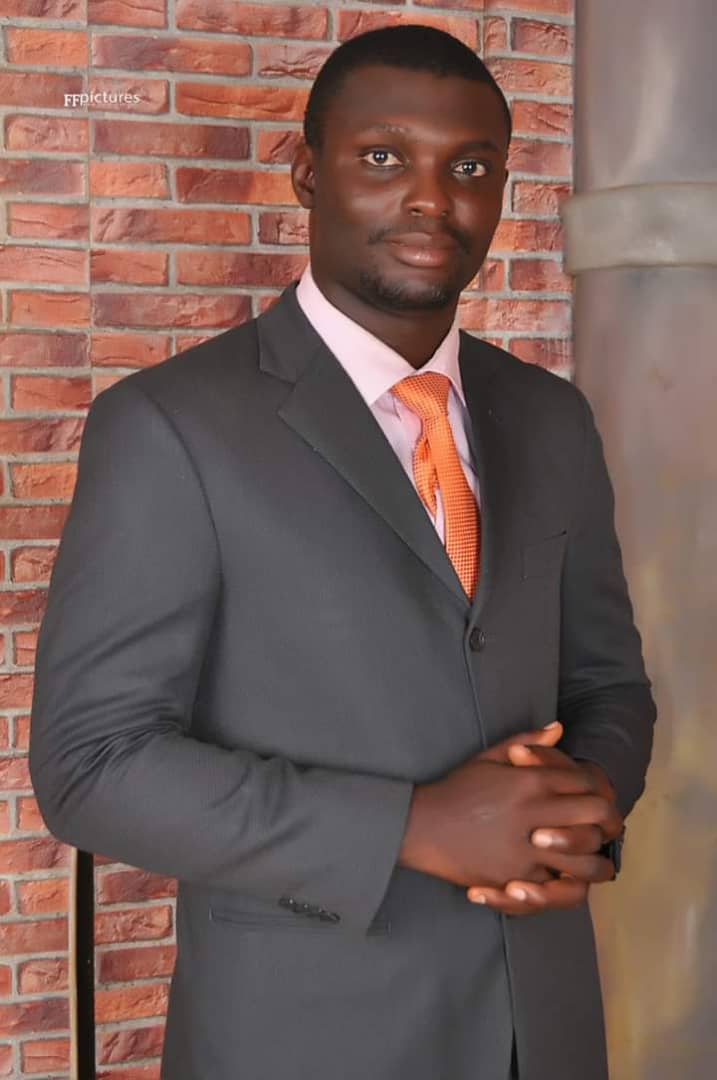 Abdulrazak Olanrewaju Abdul hails from Ilorin East Local Government Area of Kwara State, he was born on the 22nd day of January, 1988 to the family of Barr. Babatunde A. Abdul. He is an intelligent, dependable, honest, observant, goal oriented lawyer who is always ready to learn.

He started his primary education at Abdul Azeez Attah Memorial Nursery and Primary School, Fate Road, Ilorin from 1990 to 1998.

He then proceeded to Government Secondary School (GSS), Ilorin, Kwara State for his Secondary education between 1998 and 2005.

He equally attended Kinsey Academy for his A’level (IJMB).

He was admitted to read law at the Faculty of Law, University of Ilorin, Kwara State, from 2009-2013 for his LLB.

He started his Law practice in the office of Yusuf .O. Ali (SAN) & Co on the 1st of December 2014 before he was mobilized for the mandatory NYSC in Katsina State in May 2015.

He was posted to Yesufu Usman Bala College of Legal and Arabic studies, Daura as Assistant lecturer in the department of Law during his service year. He equally worked with the Law firm of Kabir Umar Yarlilo and Co in Katsina.

He joined the Law Firm of Yusuf O. Ali (SAN) & Co. (Ghalib Chambers), in 2016 where he has since been practicing in the Ilorin office.