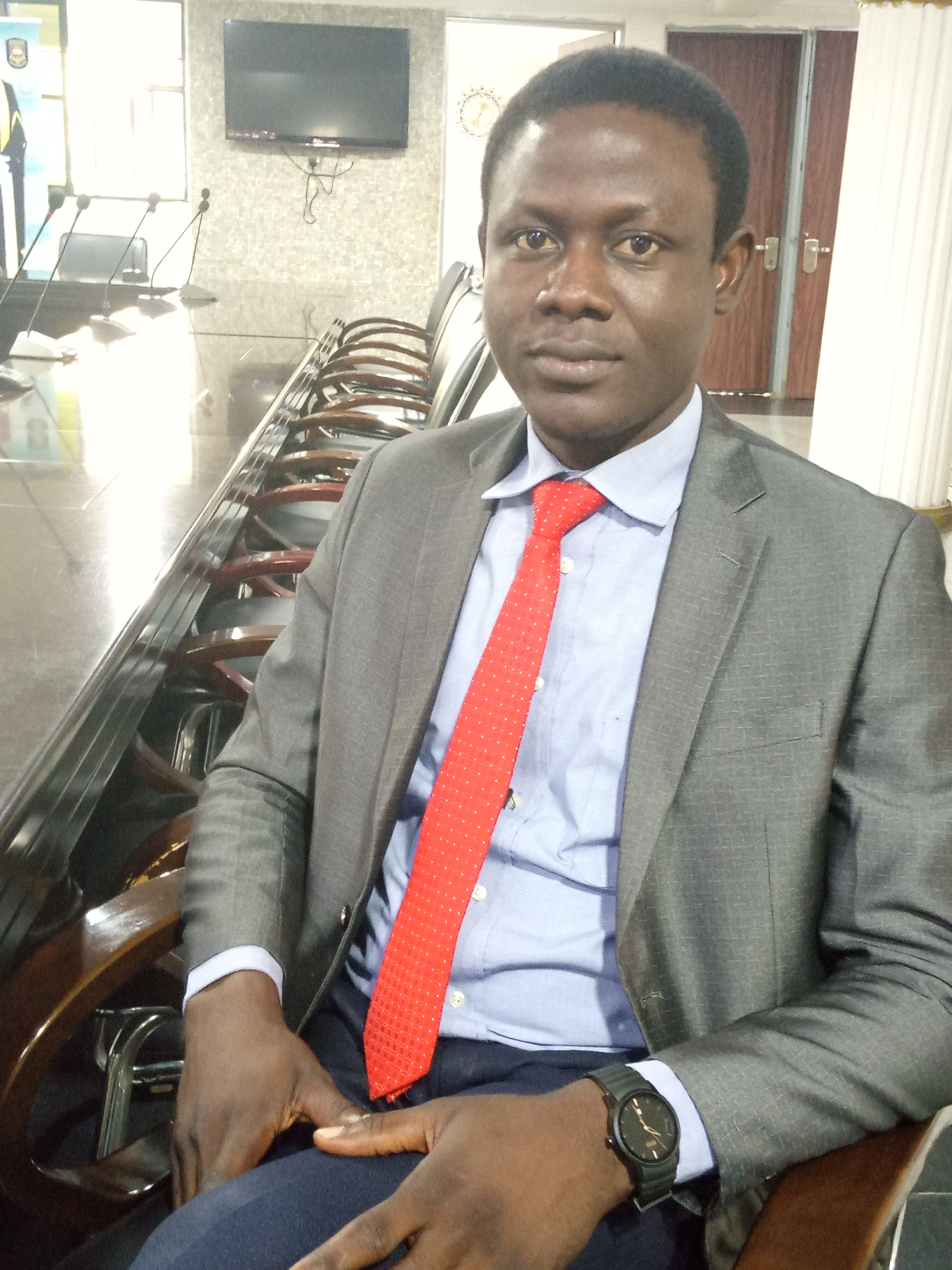 AUGUSTINE OLA AKINDELE, hails from Yagba East Local Government Area of Kogi State. He was born on the 14th day of April, 1986 to the family of Late Mr. & Late Mrs. Akindele Sylvester Ampitan.

He had his primary education at Oko-Erin Primary School, Oko-Erin, Ilorin, Kwara State Ilorin in Kwara State from 1992-1998.

He proceeded to St. Augustine College, Kabba, Kogi State but finished his secondary education in Ugboshi Secondary School, Ugboshi-Afe in Edo State, between 1998 to 2004.

He attended the School of Preliminary Studies, Osara, Kogi State between 2005 to 2006 for his IJMB A level programme.

He went on to Kogi State University for his Diploma in Law programme between 2007 to 2008 and obtained a Diploma Certificate in Law.

He attended the Nigerian Law School, Lagos Campus, where he bagged his Barrister at Law Degree (BL) in Oct, 2015. He also bagged an award in recognition of his leadership service as the Education Group Leader in the Law School.

He thereafter went for his mandatory one year National Youth Service Corps (NYCS) in 2015 where he served as Pupil Counsel in the Law Firm of Yusuf O. Ali SAN & Co. During his NYSC programme, he served as the President of the Legal Aid Community Development Service, where under his tenure; so many community services were rendered in Ilorin the Kwara State Capital.

He started his legal practice in 2017 in the Law Firm of Yusuf O. Ali SAN & Co, Ilorin Head Office, in Kwara State.

He has natural flair for litigation among other areas of law and had been in the litigation department of the firm from his service year till date. He also has interest in Taxation, Constitutional Law, Property Law, Maritime Law, Aviation Law and Corporate Practice.

He has participated in a lot of solicitor’s job as well as drafted several court processes and appeared in several Civil and Criminal cases for the firm.

Nigerian Bar Association among others.