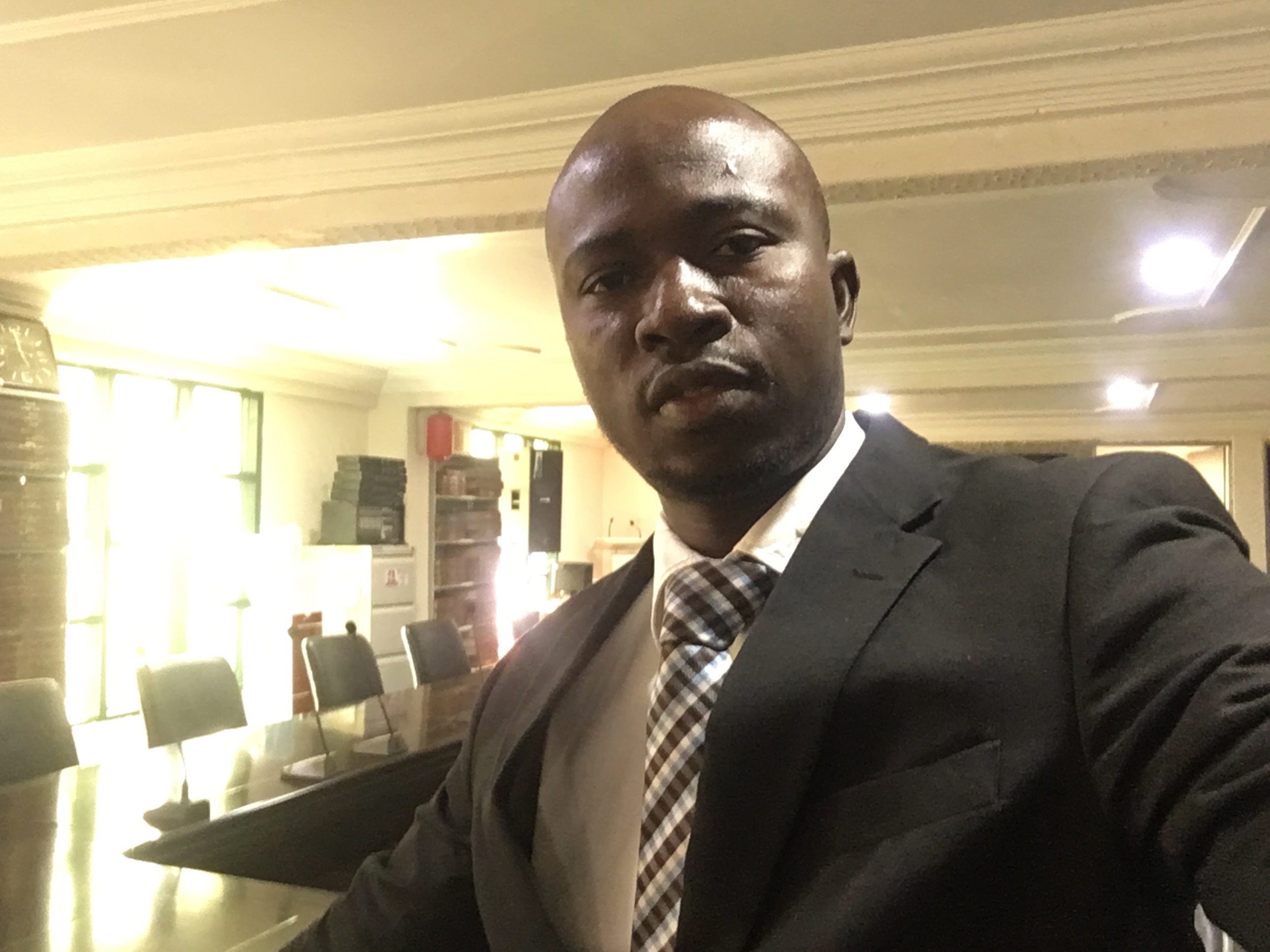 He hails from Ajegunle, Oke-Oro, Oro-Ago District of Ifelodun Local Government of Kwara State and was born in early 80s.

Between 2012 to 2013, he attached himself to the Law firm of Yusuf O. Ali & Co, Ilorin before he proceeded to Compulsory One Year National Youth Service in 2013 to 2014, where he served at KANU G. AGABI (CON) (SAN) & ASSOCIATES, Zone B06, Behind Federal Ministry of work, Mabushi Abuja. During his Youth Service Year, he participated in partnership program of NYSC and Institute of Management where he obtained Proficiency Certificate in Management (Chartered)

He was admitted at faculty of Law, University of Ilorin for his Master Program in 2014 to 2015 Academic Session; where he obtained Master Degree in Common Law.

He works especially in the Litigation Section of the office with a daily record of advocacy in different courts in various States ranging from the Supreme Court, Court of Appeal, Federal High Courts, High Courts of different States, National Industrial Court, Election Petition Tribunals, Securities and Investment Tribunal, Census Tribunal, Magistrate Courts, Area Courts, Customary Court of Appeal and a host of other mobile Tribunals.

He also has a vibrant Corporate Law Practice at the Corporate Affairs Commission and have keen interest in Taxation, Financial Investment Legal Advising and Investment management Legal Consultancy.