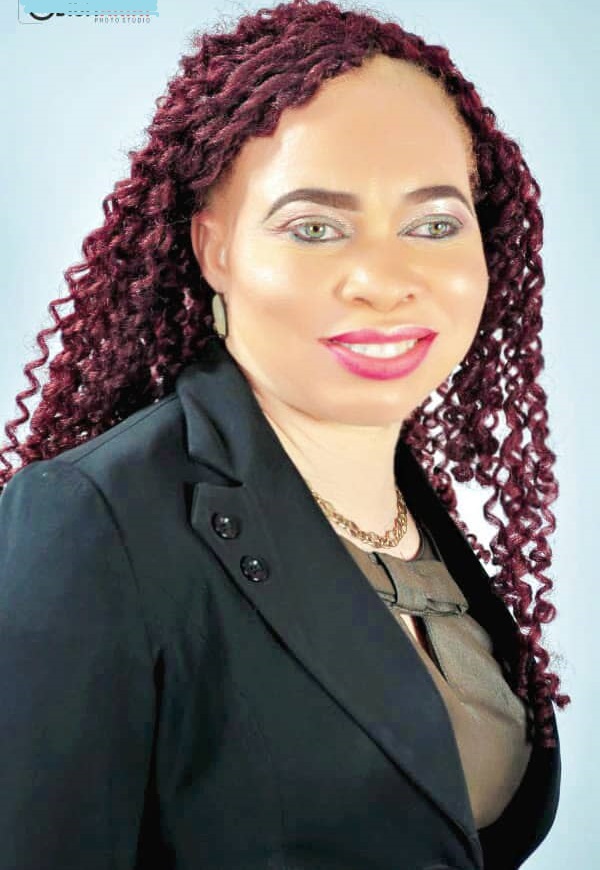 Education: She completed her primary education at Abdul Azeez Attah Memorial Nursery and Primary School, Ilorin from 1990 to 1994 and attended Government Day Secondary School Tanke, Ilorin, Kwara State for her secondary education from 1994 to 2000.

She proceeded to the Institute of Basic and Applied Sciences,Kwara State Polytechnic, Ilorin for her Interim Joint Matriculation Board (IJMB) Examination i.e. A’ Levels and completed same successfully in 2001.

Mrs. Akangbe was admitted to the Nigerian Bar as a Solicitor and Advocate of the Supreme Court of Nigeria in 2007 having satisfied the requirements to be so admitted.

She did her National Youth Service scheme with the Faculty of Law, Olabisi Onabanjo University, Ago-Iwoye, Ogun State from 2007 to 2008.

Immediately after her National Youth Service scheme, she joined the Law Firm of Deji Gbadeyan & Co. as a junior counsel in March, 2007 where she was exposed to core litigation and advocacy sills and had risen to become the Head of Chambers within 3 years before joining the Law Firm of Yusuf O. Ali & Co. in February, 2010

Mrs. Akangbe has in the course of her career, been exposed to general practice of law and has represented corporate and individual clients in various courts of record in Nigeria. Though tested in all aspects of legal practice, she has ardent interest in Litigation, Election Petition, Criminal Prosecution, Real Estate and Family Law.