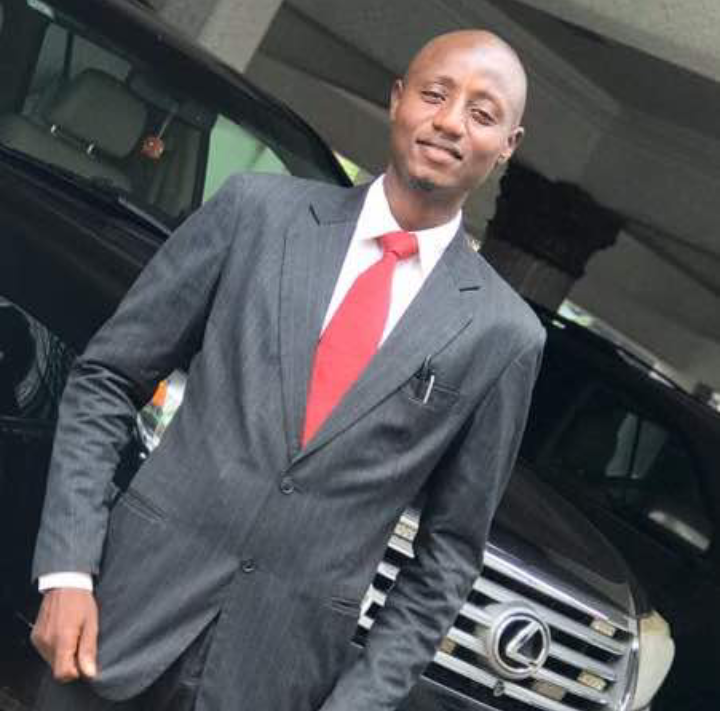 Taofiq Olateju. Esq. hails from Ilorin East Local Government Area of Kwara State, he was born on the 7th day of June, 1986 to the family of Magaji Abudu-Lateju of Ilorin. He is an intelligent, good-natured and extremely observant lawyer. He is goal oriented and dependable. Taofiq is able to follow through task to deliver excellent results.

He started his primary education at St. Joseph Nursery and Primary School, Ilorin from 1988 to 1996.

He then proceeded to Government Secondary School (GSS), Ilorin, Kwara State for his secondary education between 1996 and 2002.

He was admitted to read law at the Faculty of Law, University of Ilorin, Kwara State, from 2006-2011 where he obtained his LLB in May 2012 from the same university.

He started the practice of his chosen career when he proceed on his compulsory one year National Youth Service Corps in 2014, he served as Pupil Counsel in the Law firm of Afe Babalola & Co.(Abuja office)

He commenced his legal practice in the year 2016 in the Law Firm of Yusuf O. Ali (SAN) & Co. (Ghalib Chambers), where he has since been practicing in the Ilorin office.

Part of his area of interest includes but not limited to Corporate and Commercial law, Alternative Dispute Resolutions (Arbitration), Maritime and Intellectual property. He has been working especially in the Litigation Section of the office with a daily record of advocacy in different courts in various States ranging from the, Supreme court, Court of Appeal, Shariah Court of Appeal, Federal High Courts, High Courts of different States, National Industrial Court, Election Petition Tribunals, Magistrate Courts, Area Courts, and a host of other mobile Tribunals.